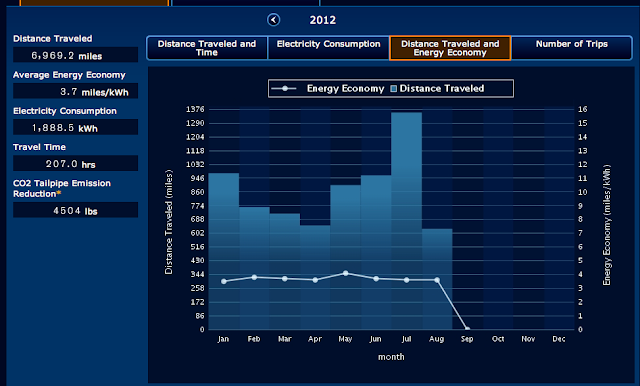 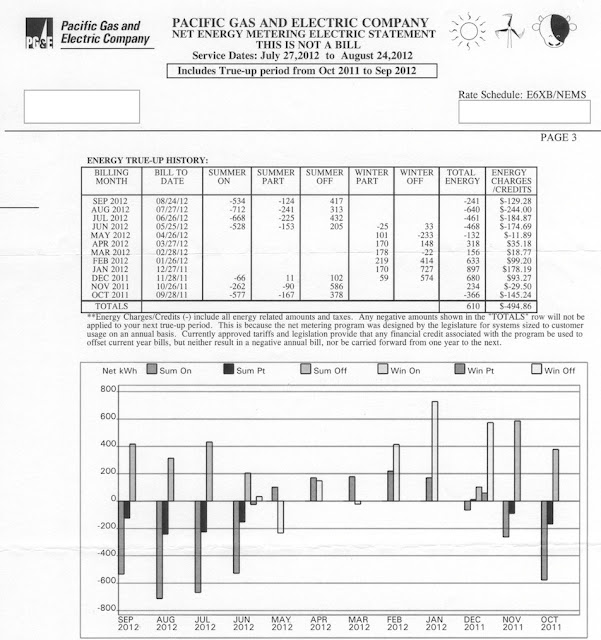 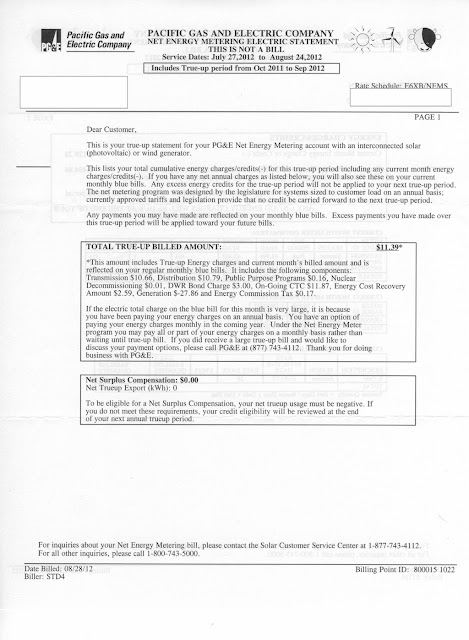 Posted by Adrian Cockcroft at 1:22 AM No comments: